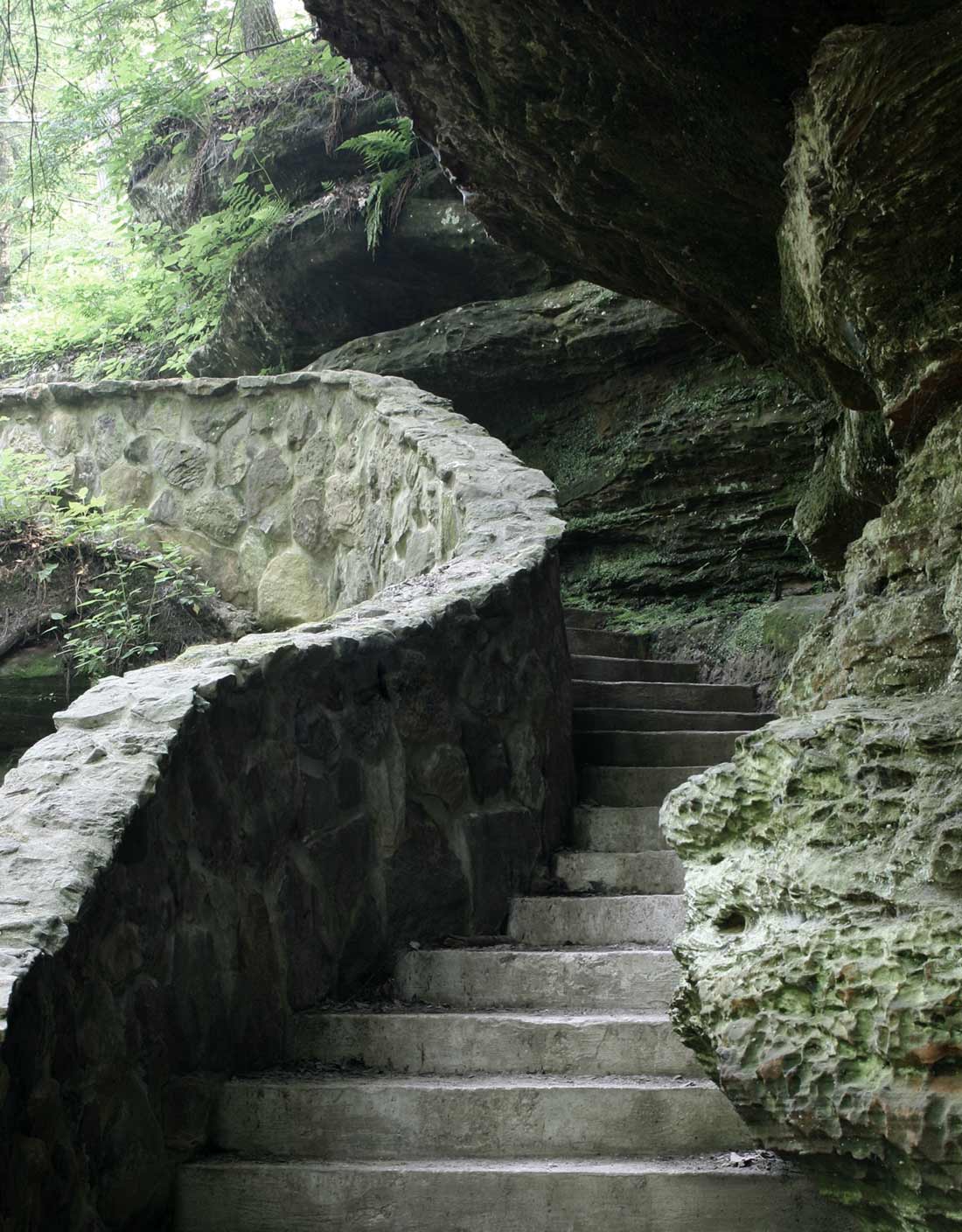 The trucking industry is undergoing a unique crisis—shortage of qualified truck drivers. Freight company executives are getting worried that the driver shortage could impact timely hauling in 2017 and beyond. Having fewer drivers, of course, means that the capacities to deliver for freight companies are getting more limited. Delivery time could also be prolonged, forcing companies to charge less to appease shippers.

The Truck Driver Shortage at a Glance

There are close to 7 million truck drivers currently operating routes. Nevertheless, the industry is actually in need of at least 48,000 more truck drivers, according to data compiled by the American Truckers Association. In 2005, this number was only 20,000 meaning in roughly a decade the problem has more than doubled. Industry experts speculate that it could actually be getting worse. According to some reports, the driver shortage could swell to more than 170,000 unfilled positions by 2025.

It should also be noted that the average age of truckers is getting higher. The typical trucker today is around 50 years of age, so many of these currently available drivers would be retiring in the next decade as well, which will very likely exacerbate the driver shortage problem.

Possible Causes of the Problem

Freight companies, shippers, and logistics professionals are not happy about the current driver shortage at all. It has the potential to wreak havoc on product transportation if the problem continues to persist. The problem is quite interesting too. Being a truck driver is considered one of the few remaining well-paying middle-class jobs that don’t require a college degree. So why aren’t people lining up to take a driving job?

While truckers are well paid, the life is notorious for being tough. Truckers, of course, spend days and weeks on the road shifting from one truck stop to another. Truckers rarely get time to spend quality time with family. The driving itself can also be stressful. Driving a massive rig on a highway is not the same as driving a car. Also, truckers often don’t get enough sleep while on the road. That makes truck driving not only difficult but dangerous as well.

The reality of the trucking life makes it difficult for companies to find new recruits. Truckers still rely on an outdated system to organize hauls. Potential new employees, who seek efficiency and technology, can easily get turned off by an archaic system like that.

How HWY Pro Can Help

Some trucking professionals believe that automation is the solution to the driver shortage. However, a self-driving technology that requires zero human intervention is still decades in the making. It’s only wishful thinking at this time to believe that fully autonomous trucks could hit the road by 2025. Entrepreneur and former trucking professional Bill Busbice believes that the solution is something much more simple: an efficient system that allows truckers more personal time.

Mr. Busbice is a co-developer of the trucking app HWY Pro, which makes load organizing and route planning efficient and less time-consuming for truckers. Owner-operators who use an app like HWY Pro can save a lot of time by outsourcing nearly all of the tasks associated with arranging loads. That allows truckers to focus on driving, and have more personal time for resting and spending time with family.

Apps like HWY Pro could make trucking more appealing to new, millennial drivers. That, asserts Mr. Busbice, is a more practical and reliable solution to the driver shortage facing the industry.